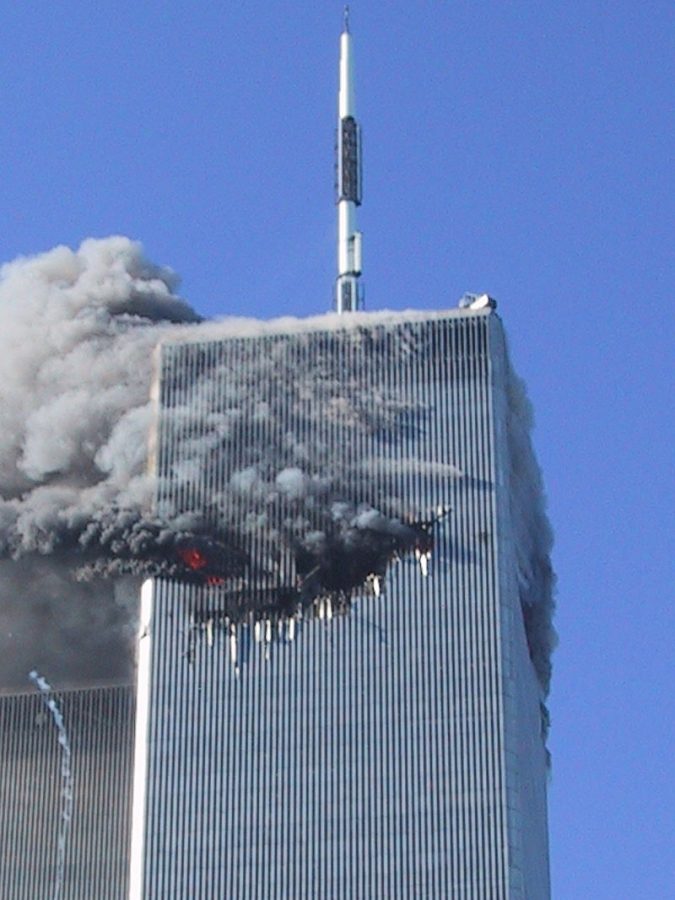 9/11 is a significant example of a historical event frequently misunderstood by youth.

9/11 is a day that went down in history as the single most deadliest incident in the United States, with roughly 2,750 people dying that day. With such an impactful event, adults assume that most kids in high school are very familiar with what really happened on 9/11. They do not usually stop to consider the fact that 9/11 and many other modern historical events are not actually taught in the classroom, or that students may be unaware of what happened in a historical incident. In fact, most freshmen in high school in 2018 have birthdays around the years 2003-2004, meaning they were not even alive when 9/11 happened.

How much do students really know about the true incidents of that day, or any major historical affairs that have occurred in modern American history? A senior at Pleasant Valley High School, Sam Hutton, says she “doesn’t know much about [9/11] other than who did it and the main events. I don’t feel super educated about events like this because I don’t watch the news.” This is a concerning response, considering the high school system is meant to educate students about the world they live in today and prepare them for their futures of tomorrow. Why can students ramble off facts about the Civil War, yet don’t know the true depths of 9/11 or other recent events? Hutton believes it would be a good idea to create a class where “major historical US events from the last 100 years or so” are covered.

History teacher at Pleasant Valley, David Hult, enthusiastically agrees there should be a modern events class to further inform young students about the recent past. Hult has experience with young teenagers on a daily basis, and he understands the severe lack of knowledge students have with this history. Hult says, “ a large percentage have no idea [about modern history].” However, he does not believe this lack of knowledge is the education system’s fault. He believes it is due to “[teenagers’] age. They just don’t really pay attention.”

Modern history is what impacts today’s Americans the most, such as gay marriage becoming legal in 2015. This is why it is so important for students to understand and become familiar with modern history. Students should be more informed on current topics and more recent history because all history is important, not just the history that happened 200 years ago.