Understanding the 2018 midterms for new voters 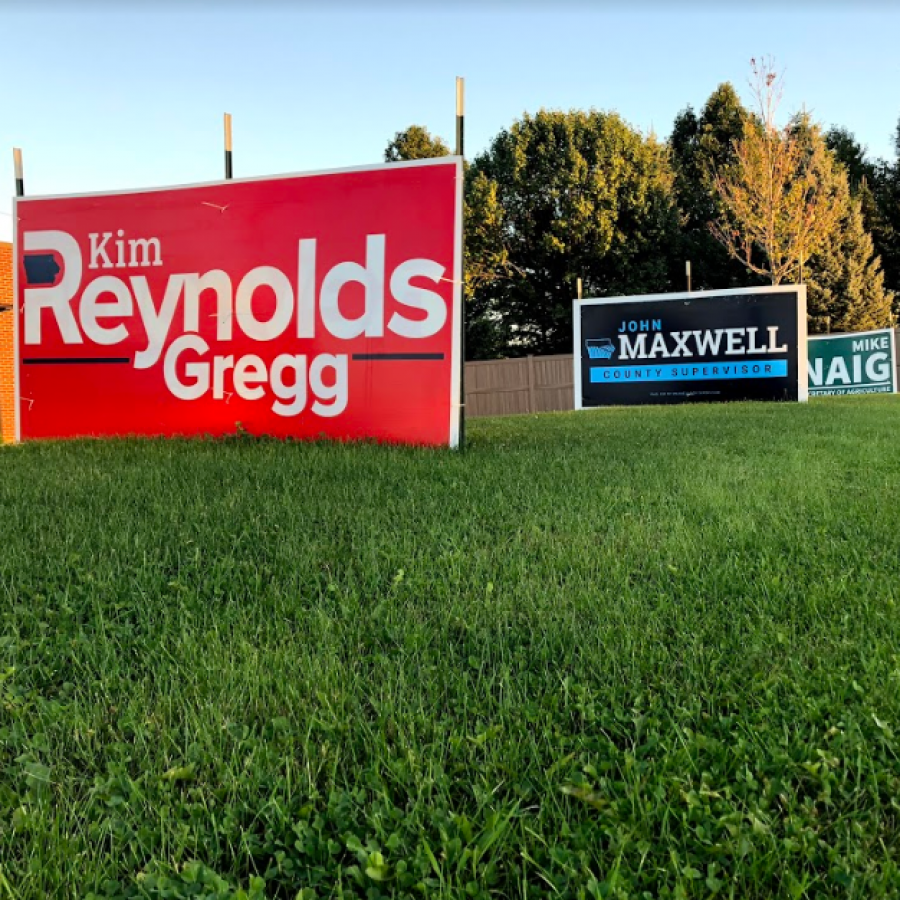 The Iowa Midterm elections in November draw nearer with each day. Although many understand the process and are sure of where their votes lie, some remain skeptical of the elections’ overall relevance.

While it may not receive the same media coverage as a presidential election, the Midterm is still pivotal in deciding the overall voice of the governing body, and candidates are campaigning desperately for the populations’ votes.

Reynolds is running to retain governorship after serving a partial term in lieu of former governor Terry Branstad’s leave from office in early 2017 to be a diplomat between the U.S. and China. Her platform includes policies surrounding citizen tax cuts, public education, supporting small business, and gaining a stricter reign over Planned Parenthood and women’s right to abortion. The Des Moines Register reported Hubbell with a 2% lead over Reynolds on Sept. 22.

Another election on the minds of Iowans is the national portion of the election, in which all four Iowa seats for the United States House of Representatives will be up for the taking. Those residing in Bettendorf and Davenport vote in Iowa’s second district. The current representative is Dave Loebsack (D) is running for reelection against two republican candidates: Ginny Caligiuri (R) and Christopher Peters (R).

While this type of election does not gain the same attention from the media as the presidential election does, they are still critical in representing the voice of the public. Elections for Senate will not be on the ballot for the 2018 Midterms.

Important votes for state and local government will also be included on the Midterm ballot. Attorney General, Secretary of State, Treasurer, Auditor, and Secretary of Agriculture are all special state positions to be voted on, and state legislature positions are being voted upon as well.

In addition to the state portion, local elections will also be hosted. Pleasant Valley American Government teacher Sara Russell said students should be paying special attention, “I think people really dismiss the importance of local elections. We think about National politics just because of all the attention from the media it gets, but it’s really local and state level decisions that affect our daily lives”.