The debate on school start times 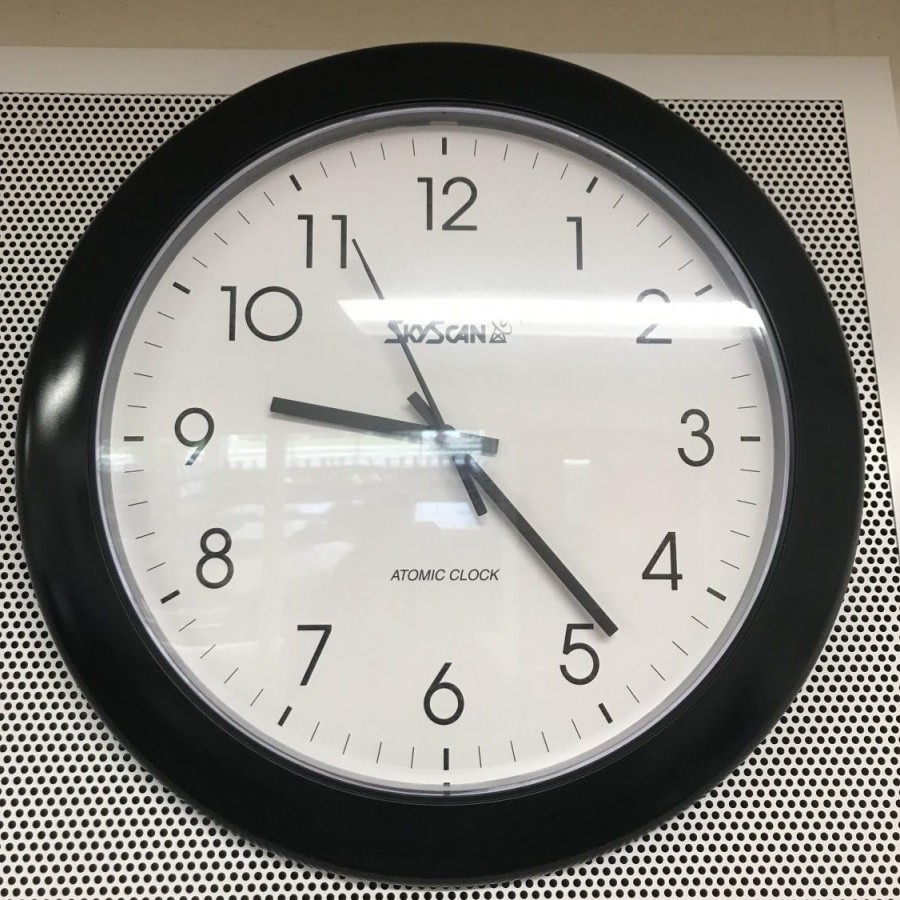 As a result of the many pressures placed on teenagers, students have not been getting enough sleep. Handling schoolwork, maintaining a social life, and getting enough rest all at once is not an easy task to do.

Studies show that teens need at least 8-9 hours of sleep per night in order to function properly. However, almost 70% of high school students across the nation sleep for less than 7 hours per night. This lack of sleep can cause long-term health problems, fatigue, and a difficult time concentrating in school and while driving. Early school start times are one of the main causes of this sleep deprivation.

The ongoing debate on what time school should start has recently been more prevalent. Some say that the earlier school starts, the earlier students can go home. This gives them more time to finish their homework, go to work, and attend extracurricular activities.

One of the biggest reasons why schools have not changed their start times to be later is that teens would get out of school later in the afternoons, which could pose problems for teens who provide childcare to younger siblings or teens who have jobs after school. By getting out later in the day, they may not be able to keep their job or may have to change their work schedules drastically.

Moreover, students who participate in sports and extracurricular activities would get home much later in the evenings. They wouldn’t have as much time to finish their homework and would ultimately get less sleep.

School officials also worry that teens would just stay up even later if they do not have to wake up for school at an earlier time. This would completely contradict the point of changing the school’s start time to be later.

Christine Moose, a senior at Pleasant Valley, says she would prefer early school start times over late start times. “I have work right after school so a later start time would completely alter my work schedule. I would get home later and have less time to do my homework.”

Others argue that students will be able to get more sleep if school starts later in the morning. More sleep would decrease health problems and allow for more concentration in school.

A couple of studies have shown that school should start no earlier than 8:30. Starting any earlier than this can shorten a student’s sleep time, resulting in lower health, academic performance, and safety.

Sleep deprivation in students can make them more prone to serious medical conditions, such as obesity, heart disease, high blood pressure, and diabetes. Students do not just appear to be groggy and grumpy the next morning; lack of sleep has many long-term health effects. It can lead to a weakened immune system, which can cause more illnesses in a year, decreasing school attendance.

The academic performance also decreases as students get less sleep. Students come to school exhausted, only wanting sleep. Lack of sleep causes one’s attention span to decrease significantly so students cannot concentrate well in class. It also results in students taking longer to learn a topic as they are not giving their full potential.

Moreover, if students do not get enough sleep, they could get tired while driving in the morning, leading to an increase in accidents. Research shows that teenagers are twice as likely to have had a crash if they experienced sleepiness while driving or reported having bad sleep.

The debate between early start times and late start times will continue with no end, as everyone has their own opinion on which is better. While both solutions are contradictory, they both share a common goal: to make life easier for students.