Into the black hole: Fortnite dissolves its platform for days to interest users 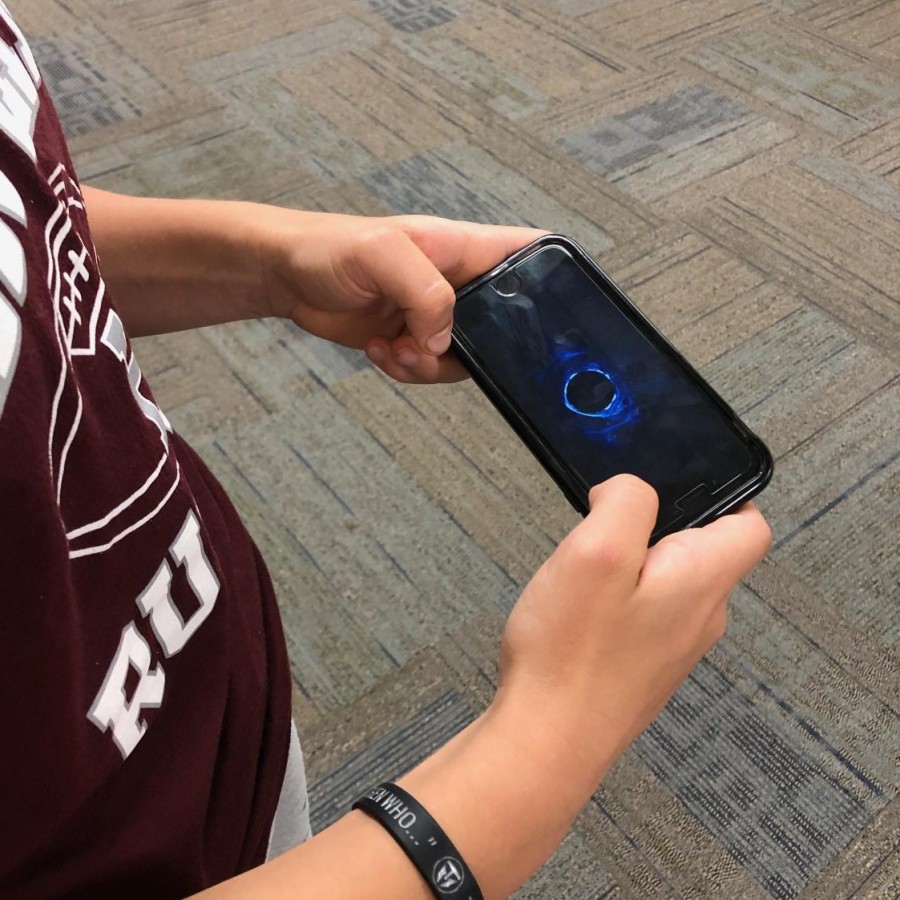 Student attempts to log in to Fortnite server but is interrupted by Fortnite’s marketing campaign, the black hole.

As the attention span of both kids and adults within society today appears to drop, marketing companies continue to evolve their methods of enticing people into staying interested.

Recently, Fortnite–a popular game among teens today–launched a risky marketing technique now referred to as the black hole. Players in the middle of their games were shocked to watch as the screen disappeared right before their eyes, seemingly straight into a black hole.

Fortnite immediately deactivated its social media accounts, and players could only watch a livestream on Youtube of what appeared to be a black hole. Though the company left millions of its users confused and upset, the ploy turned out to be a major success for Fortnite as 1.6 million people tuned in to Fortnite channels online to see what was happening with the platform.

Junior Michael Cumberbatch commented that the black hole came as a shock to him as well. “I have been playing Fortnite for over a year now and had never seen anything like this within the game before,” he said. The introduction of a tool such as a black hole caused confusion for several users.

The confusion reached several members of the gaming community. Sophomore Gavin Pangan also addressed the black hole. “I did not know what was happening,” he said, “I tried to look online but no one had any information.”

As one of the top marketing companies in the world, Apple has inspired others with its cutting-edge marketing campaigns. Epic games (the server from which Fortnite is run) had the most “Fortnite” searches in history upon launching their new black hole campaign, making it their most successful marketing technique to date.

Many other companies have implemented similar techniques when marketing to their audiences today. Companies like Apple choose to keep their audience in the dark rather than openly introducing all new aspects of their newest products.

As society becomes increasingly faster-paced, companies like Apple and Fortnite have no choice but to evolve in how they keep their audiences interested.