Why should I care? No plane ticket, no problem! 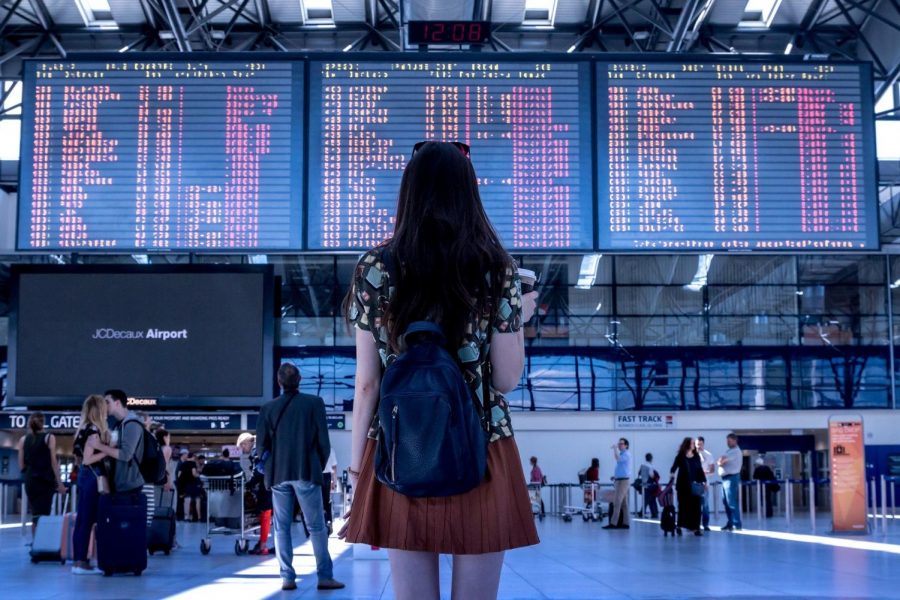 Passenger may soon be walking through airports knowing that possessing a ticket is no longer required to pass through the security checks.

In the aftermath of 9/11, many changes were made to ensure the safety of the American people and to prevent this tragedy from ever happening again. But some of those changes are now being reversed.

One of the most impactful modifications made after 9/11 came to American airports. With the lack of firm security being a culpable factor of the attacks, President George W. Bush and lawmakers got to work to create a new guideline for airports across the country.

After the TSA was budgeted $4.8 billion in 2003, people began to feel safe again and trusted airport integrity. While these laws have been in place for the past 18 years, select airports are now choosing to overlook one rule in particular: the required boarding pass to get through security.

Although there are only a few airports taking this courageous leap, the desire for increased marketing has started to sway some airports. According to Eric Levenson of CNN, Seattle-Tacoma International Airport is one of the first to regenerate the program that allows people to venture through the airport without a ticket. “The idea is that non-ticketed visitors will use the program to surprise arriving loved ones, enjoy extra time with friends and family and, of course, spend money at the airport’s stores and restaurants,” said Levenson.

While some might question this reversal as merely a marketing stunt, the main reason why airports are beginning to support these ticket free programs is to decrease the long TSA lines travelers have to endure. “The TSA wants to limit the number of people going through security. They also want to limit the bags they have to screen at the checkpoint,” confirmed Gary Leff of “View from the Wing”.

However, factors such as these are not enough to shift the concerns of senior Ciyanna Wilson. “Even though we’ve made progress in the safety of our nation, we still need to ensure that there won’t be more terrorist attacks. People will eventually take advantage of the situation and something bad will happen,” she said.

These adjustments could have the potential to affect the PV community and many other communities around the country. But while airports continue to make these adjustments, the possibility of another terrorist attack could still be waiting on the horizon.