Reopening America is More Complicated Than You Think 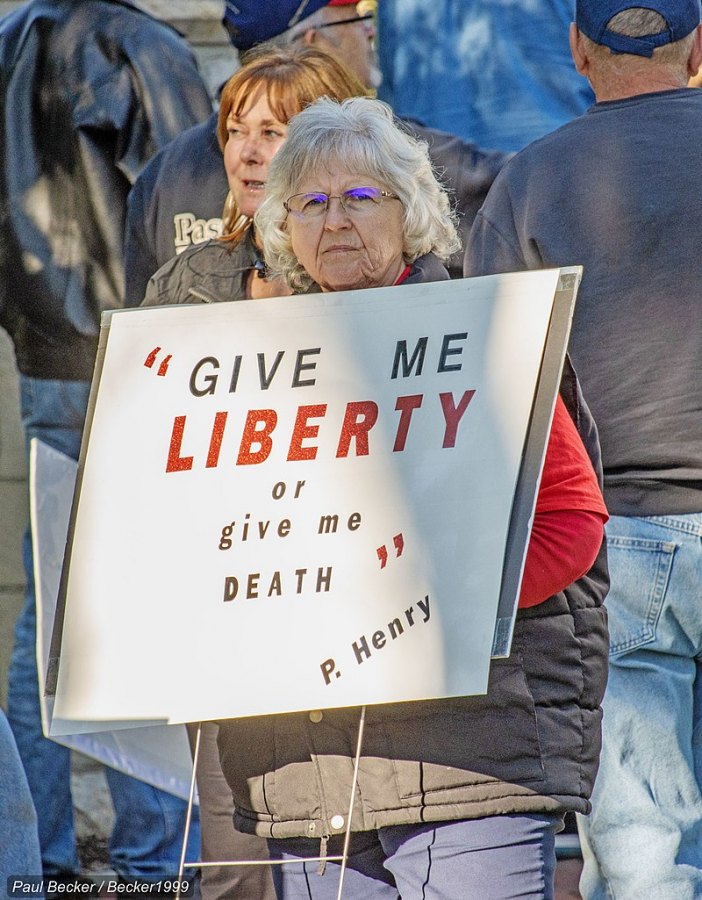 Depending on who you ask, protestors are either heroes against tyranny or a selfish danger to public health.

It has become fashionable in recent weeks, especially on social media, to cast the reopening debate as human life vs. the economy. On one side, proponents of continued shutdown argue no amount of money is worth a life, going so far as to call opposition “nothing less than moral bankruptcy”. Meanwhile, libertarians and economic hawks alike call stay-at-home orders “authoritarian” and an “astonishing abuse of power”.

The passion is understandable given what is at stake. The U.S. death toll has risen to over 77,000 as of May 8 and job losses for April were in excess of 20 million. But there is more to the issue than these shocking and distressing statistics.

Fewer people will die of COVID-19 if states remain closed. This is a fact. However, Americans have become tired of social distancing measures and are increasingly abandoning them. Official reopenings probably will not change much, given that those at increased risk are likely to continue to take precautions anyway.

Additionally, reopening will have different consequences for different states. New York State has added nearly 6,500 official cases from May 6-8. In that time, Montana has added two. This is not to suggest the 16 Montanans who have died are or were expendable, but to emphasize the vastly lessened risks to reopening.

However, every silver lining has its cloud. Suicides, domestic violence and divorce rates have all increased during the pandemic. Recessions adversely affect America’s poor. The road to recovery is littered with inconvenient truths and hard decisions. If it weren’t, COVID-19 would have quickly become a historical afterthought.

To complicate the matter further, should a vaccine never become widely available, economic shuttering will have been needless since nearly everyone will be infected at some point anyway.

There is no easy answer to the coronavirus crisis. People who suggest otherwise are naive or trying to advance an agenda. It is dangerous to portray the debate as a contest between selfish protesters and tyrannical governors. That worldview legitimizes extremism, ignores important considerations surrounding the economic debate, and further divides our country when unity is needed most.

Solutions are going to be different for different states. This article earlier cited the examples of New York and Montana as extreme ends of the reopening spectrum. Most states, including Iowa, will be somewhere in between. Like everything else in this crisis, reopening will be a balancing act. President Trump and America’s governors will have to weigh competing values: liberty vs. public health, economic impact vs. hospital capacity, ideology vs. medical advice.

Individuals will have to make hard choices as well. Quality of life must be balanced with personal safety and judgment. Mental health will be weighed against social distancing guidelines. Meanwhile, everyone will be dealing with additional stress while coping with losses of family, friends, jobs and livelihoods.

Is there a definitive right answer to the reopening question? History will decide. Until then, all we can do is stay as informed as possible, think for ourselves and help others. One way or another, this pandemic will end. Calling each other names and oversimplifying the issue won’t solve anything.