The fright lives on: How the PV Haunted House went virtual 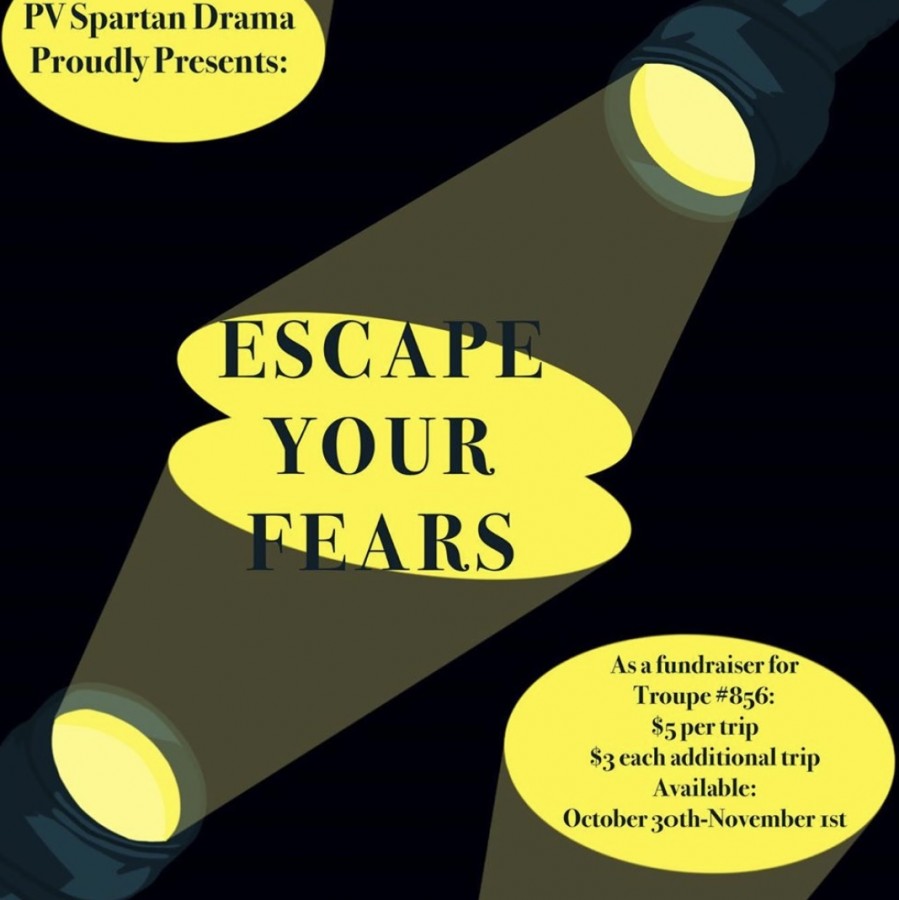 Every Halloween season, Pleasant Valley’s drama department designs and hosts a haunted house as a fundraiser. Due to COVID-19, the group decided to go virtual to stay safe, while still raising money for their troupe.

With the haunted house being held virtually this year, the audience was able to have the same spooky experience from the comforts of their home. With 3 scare levels to choose from, this event can accommodate participants of all ages. The cost is $5 per trip and $3 for each additional one thereafter. The tickets are available online, and you will receive a video depending on which scare level you choose.

However, some students are slightly disappointed with the virtual version of the haunted house. “I usually go to the haunted house at the high school but I like the in-person experience,” Michael Nauman mentioned. “I’m glad some people can still enjoy it but this year it isn’t for me.”

Members of the drama department were also saddened by the change this year. “I just hope that haunted theater can go back to what it used to be again so that this year’s freshman and any students that come in after them get to have the same half-stressful, half-fun experience that haunted theater is,” Maegan Neil stated.

However, local haunted houses like Skellington Manor, Factory of Fear and Shockhouse all opened in-person this Halloween season.

This has caused some students to question why the decision was made to go virtual instead of letting the students enjoy the in-person experience. Nauman commented, “It’s frustrating to know that the city has allowed other public haunted houses to open yet the school refuses to.”

Rather than eliminating the haunted theater as a whole, the drama department decided to alter it in a COVID-19 friendly way. Making the experience virtual still allowed the students to participate in an important event, and viewers to have a similar experience.

They kept the same option of scare levels as the traditional haunted theater but turned it into a film. The videos were planned, filmed in October and edited up until the release of the production. Some of the films were planned, while some were made up on the spot by the creators.

Tickets for the event are available online, and the PVHS drama department is extremely prepared to frighten their audience.