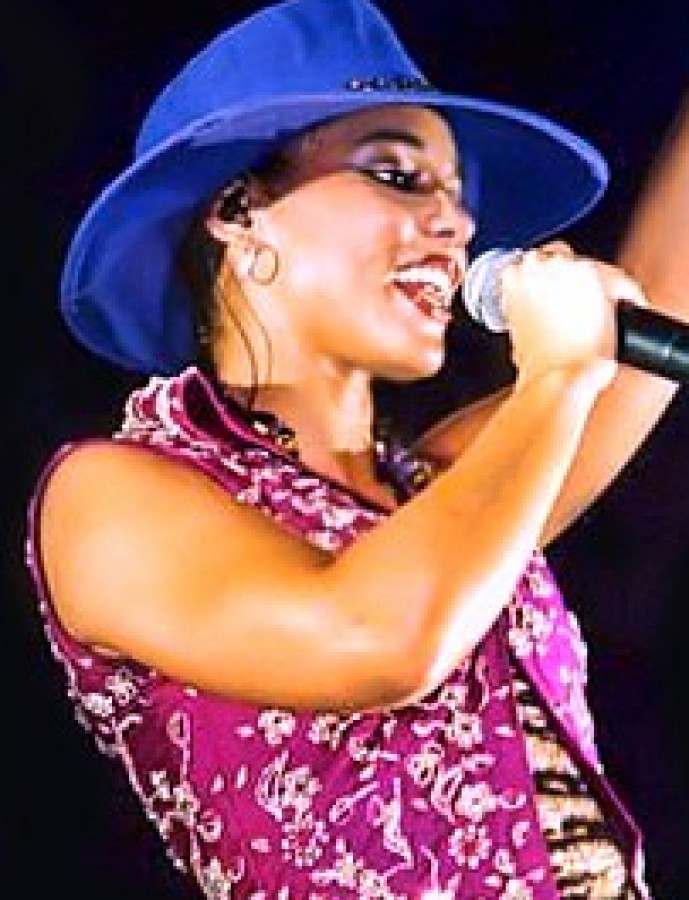 Here are some 2000’s songs to add to your playlist!

The 2000’s era of pop culture introduced some of the most iconic movies such as “Mean Girls,” “White Chicks,” and “Spider-Man.” It also was accompanied by some of the biggest names in music such as Justin Timberlake and Alicia Keys. Here are some songs to get your hips moving and heart beating.