Top video games at the moment 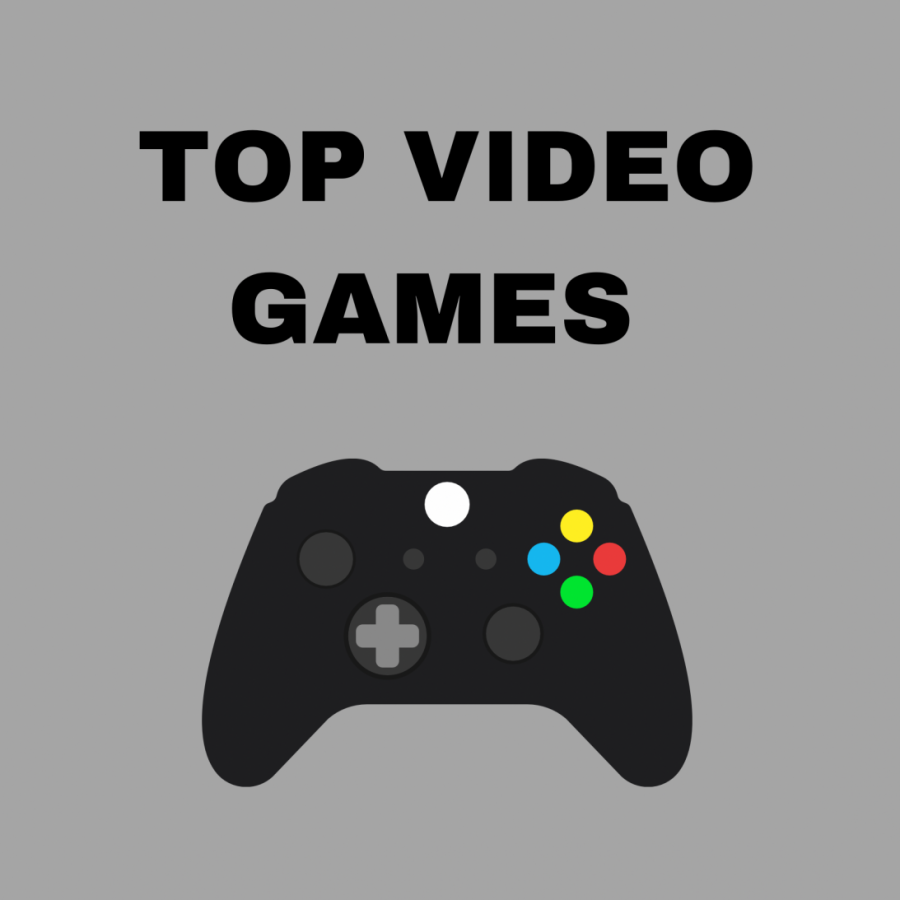 Here are some of the top video games PV students are playing right now.

Here are some of the top video games PV students are playing at the moment.

Warzone is a free-to-play battle royale game released by Activision in March of last year. The game takes place in a made up city called Verdansk where players have the opportunity to play with their friends in a realistic shooter game that requires strategy and skill to be the last squad standing. They must use weapons, killstreaks, and cash to better their chances of surviving and eliminating other squads.

Apex Legends is a free to play battle royale game released by Electronic Arts. Similar to warzone, players work together to be the last team standing. The game does not provide a realistic shooter but rather an arcade type shooter where there is little recoil with weapons, fantasy like graphics and unrealistic movements such as boost running and the use of jetpacks to move across the map. However, it still provides players with a thrilling gameplay experience.

Minecraft provides players with the opportunity to showcase their creativity to survive in an infinite terrain block world. They can choose to be in either creative mode or survival mode. Creative mode allows players to build almost anything they desire without the worry of dying. Survival mode, however, involves great intelligence and creativity to survive in a world of monsters and hunger.

Rocket League is a vehicular soccer video game in which there are two teams with rocket-powered cars that kick around a large ball to score a goal. The gameplay is arcade style and allows players to casually and competitively play with each other. The game costs $19.99 which is cheaper than most famous and popular games like NBA 2K and Madden.

Super Smash Bros. Ultimate is a fighting game for the Nintendo Switch. The Nintendo Switch allows players to play on a small portable console in which students can even play before their class starts. The game offers characters like Mario, Donkey Kong and Yoshi, and each of them has power-ups special to them that give players a fun and competitive experience in the game.