Why should I care? The United States Southern Border Crisis 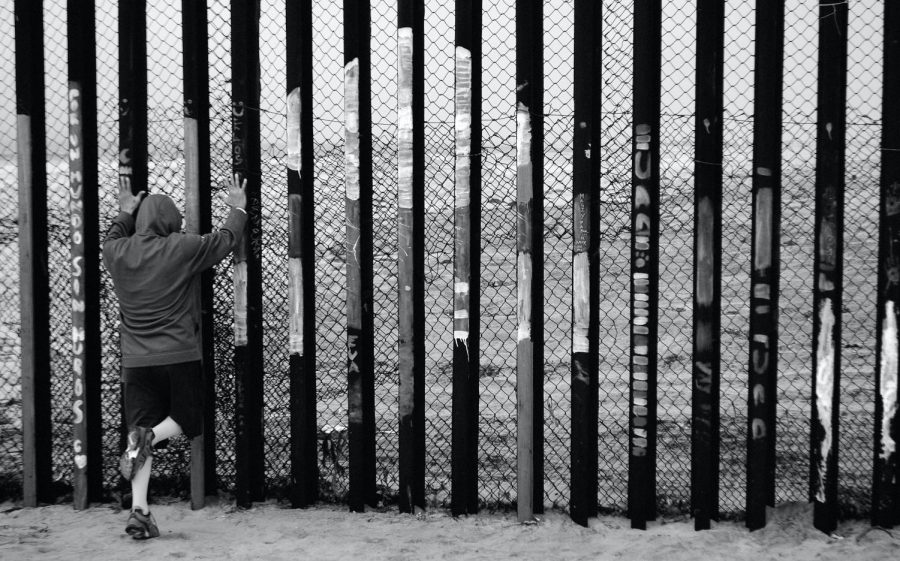 Whether it be for job opportunities, to escape violence or to simply start a better life, record numbers of people are trying to seek asylum in the United States.

In fact, a vast majority of those people come from South and Central America. According to the American Immigration Council, the United States was home to 44.7 million immigrants, with over 25% of those individuals being from Mexico alone.

Sharing a border with Texas, Arizona, California and New Mexico it is self explanatory why so many immigrants come in from Mexico. According to the United States Bureau of Labor Statistics, 26.8 million people in the American workforce were of Hispanic or Latino descent.

While the increasing diversity in the United States is to be celebrated, the number of people illegally trying to enter has become dangerous. In the middle of a global pandemic, tens of thousands of people have been held at the border by the United States Border Patrol.

In fact over twenty governors, including Governor Doug Ducey of Arizona sent a letter to the White House encouraging President Biden to take action to control the chaos at the border.

ABC-15 out of Arizona reports that the letter included statistics released by Customs and Border Patrol (CBP).  According to the letter, CBP reported 172,000 encounters with people trying to illegally cross the southern border in March, which was the highest number in almost 20 years.

Along with the high number of adults trying to cross, the large number of children being abandoned is unfathomable. CBP estimates that around 18,890 children were left unaccompanied at the border.

Senior Jack Umland wasn’t entirely sure how he felt about the situation. “It is great that the kids have an opportunity to seek a better life, you just have to wonder what living conditions are like in the facilities the border patrol is holding them in,” he said.

Senator Ted Cruz of Texas has been one of the main speakers opposed to Biden’s handling of the border situation. Cell phone footage surfaced on Twitter of the migrant holding facilities. While some of the facilities had air conditioning and beds, none of the COVID-19 guidelines put in place by the Center for Disease Control were being followed.

After seeing the video, Umland reinforced the earlier point. “The United States can not expect to resolve a pandemic and a border crisis if neither of the two are being fully addressed by Washington,” he proclaimed.

With tens of thousands of children being held at the border, the United States government has to decide what to do with them. The longer it takes to do so, the more and more kids show up and the less and less the quality of life becomes in the holding facilities.

Thinking they can easily gain access to the states under Biden’s lax border policy, this problem will never stop. The United States government will have to continue to send money and manpower down south to try and resolve the issue.

Senior Michael VanDerSchaaf touches on why this is an issue. “Congress has already given out a lot of aid this year, and thus government spending continues to grow. Assuming we send more money to improve the conditions down there, it will only cause more people to try to get in,” he said.

Regardless of where you live in America, this is an issue. Tens of thousands of people are dangerously attempting to come into the United States each week through cartel-infested territory.

If Washington isn’t pressured by the rest of America to fix the border issue, it can be said the loss of life will be substantial.