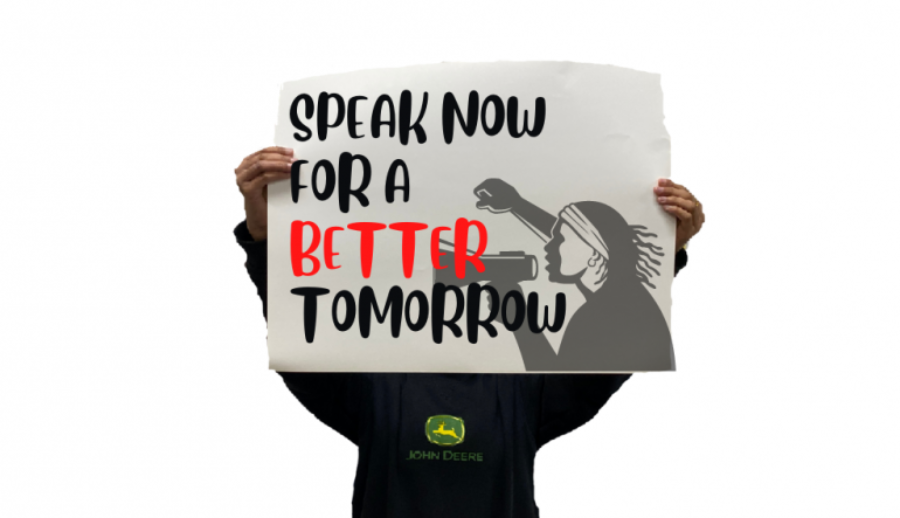 UAW Workers go on strike after the contract fails to meet their financial needs and demands.

With its headquarters located in the Quad Cities’ very own Moline, Illinois, John Deere is the world’s largest manufacturer of farm equipment and employs around 70,000 people. Recently, however, the company has failed to meet the United Auto Workers (UAW) demands for improved standards of living.

The UAW went on strike starting Oct. 14 after 90% of the workers rejected a contract offer proposed by John Deere. The contracting question offered pay raises up to 5 to 6% but failed to meet the worker’s retirement and wage goals. As a result, more than 10,000 UAW workers have gone on strike in 14 plants in Iowa, Illinois, Kansas, Colorado and Georgia.

The worker’s strike at John Deere stems from them working as essential workers during the pandemic but supposedly not receiving fair treatment from the company. The employees worked for 10 to 12 hours each day during the business week as well as Saturdays, consistently working overtime.

The strikers discerned that their pay and benefits did not echo their hard-work during the pandemic. “Strikes are never easy on workers or their families but John Deere workers believe they deserve a better share of the pie, a safer workplace, and adequate benefits,” said UAW Region 8 director Mitchell Smith in a statement by the UAW.

The “pie” Smith mentioned refers to John Deere’s record breaking profits recorded in 2021: $4.7 billion profit in the first three quarters of 2021, compared to the previous record of $3.5 billion in 2013. In the first nine months, John Deere spent over $1.7 billion on stock buybacks and paid out $761 million in dividends to shareholders.

Although the strike started very recently, many farmers and economists are worried this exacerbates supply chain issues COVID caused all over the world in the farm industry. Without a stable work force to assemble the machinery or send parts from John Deere, many farmers are concerned that it will only make farming more difficult.

PV economics teacher Philip George explained how the strike could have unintended consequences. “The strike will definitely impact farmers and the farm economy,” George described. “Mostly because they will need repair parts for their equipment that they can’t currently get as easily at the moment. As it is harvesting season, if they have any breakdowns that slow down their work and can’t get replacement parts for them, they will struggle to complete the harvest on time which can then impact many other related markets.”

If a harvester on a farm breaks down, and if the farmers are waiting on a part to come in, not only is the harvester sitting idle until the new part comes in, but the farmers cannot harvest their crops. Crops that are planted or harvested late can be defective.

The economic impacts are pressuring both sides to come to a consensus as soon as possible so the workers can start working again and John Deere can go back to normal operations.

Current John Deere employees are not allowed to comment on the situation; however, it is safe to say they are all thinking about what retired John Deere employee Randy Carlz had to say. “It’s too bad it had to come to the level of a strike, but I understand the rationale for the union rank and file supporting the authorization for the strike. I hope the strike is resolved amicably and soon for both parties.”