PV’s dedication to keeping important literature in the classroom 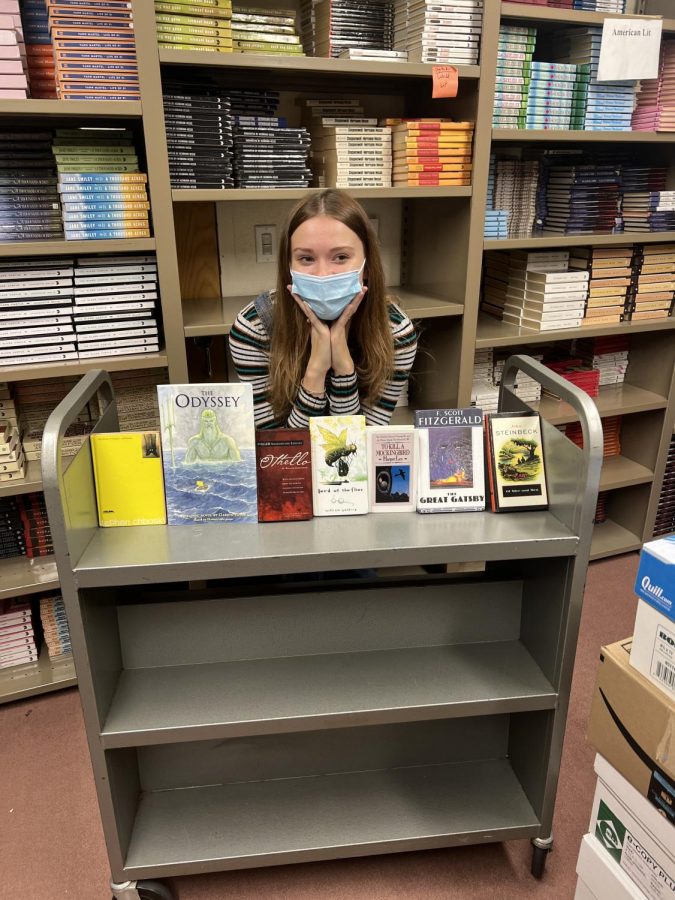 “To Kill a Mockingbird,” “Of Mice and Men,” “The Color of Water” and “The Great Gatsby” are just a few books incorporated into PV’s English curriculum. They are also a few of the many banned and controversial books prohibited from being taught across the nation.

Schools across the nation chose to remove books like “To Kill a Mockingbird” from their curriculums. Whether it is because of the language or the heinous themes, the American classic genre has largely been removed from classrooms.

At PV this is certainly not the case. English teacher Jenni Levora believes it is important to learn about issues taught in books like “To Kill a Mockingbird”. “Students want to grapple with real-world issues; they want to think about national conversations, such as the one on racism. Students can read other perspectives and think through different angles of issues, embracing complexity instead of narrowing their view to a simplistic either-or viewpoint,” she said.  PV english curriculum uses literature that encourages students to create opinions and widen perspectives.

“The Awakening” by Kate Chopin is an important piece of feminist literature, bringing to light a woman’s ownership of her mind and body. This novel was challenged at its publication in 1899 and again in 2006 at a Kansas school. This book is a critical part of PV’s American Literature course. It is one of the first novels to illustrate a woman not being fulfilled by a husband and children and discussions are had about the importance of the novel in its time period.

When books are banned, the opportunity to expand students’ knowledge and opinions is lost.

PVHS librarian Carissa McDonald considers books being challenged and banned a violation of rights. “Banning literature is a slippery slope and at conflict with principles of freedom of speech, a most American ideal. Clearly not all books are for everyone, but taking away the opportunity for others to read a book not only denies people their right to read (or, at least inhibits this right), but it also has a chilling effect on how we share and interact with information of all kinds,” she said.  PV teachers are passionate about protecting the content they teach.

PV protects their students’ rights by continuing to protect the books on the shelves and making sure books remain in the classroom, even if some complain and challenge the curriculum.

When books are banned, some believe the opportunity to expand students’ knowledge and opinions is lost. “If students graduate from high school having never read a book that makes them consider a different point of view or engage with an idea that may challenge their own world view, I would argue those students haven’t been fully educated,” McDonald explained.

PV American Literature curriculum was challenged at a school board meeting after parents were upset at a lesson taught in the class. During a lesson about the American Dream, parents had an issue when students were asked to analyze the message of a cartoon and if they agreed. In short the author of the cartoon was trying to convey the message that it was harder for the Black man to accomplish the American Dream.

This caused parents to go to the school board wanting this lesson removed. PV administration stood behind the English department, and the lesson was not removed.

In English classes at PV, students are encouraged to explore and engage in literature that stimulates critical thinking. This is an opportunity that is not always available at schools across the country. PV is committed to keeping books on the shelves.