John Mulaney’s “From Scratch”: Is it too vulnerable? 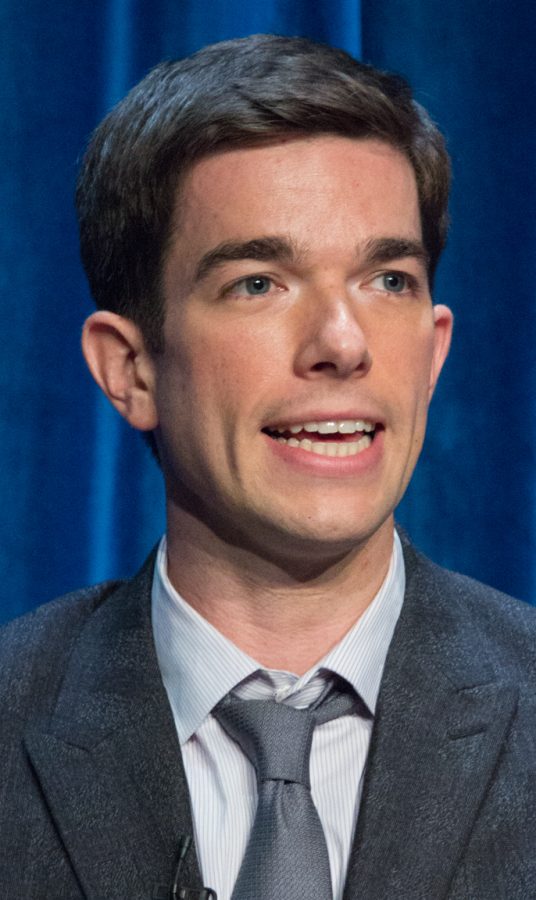 John Mulaney recently announced his 2022 tour dates for his comedy show “From Scratch."

Comedian John Mulaney – known for his time on SNL, various comedy specials and live stand up tours – recently announced a new tour. After a chaotic past year, Mulaney has used his fall from grace to garner more attention.

In fall 2020, Mulaney entered rehab for cocaine addiction and finished rehab in February. He separated from his wife in May and by fall 2021 he announced his relationship and pregnancy with Olivia Munn and is now on tour.

When news broke that Mulaney had entered rehab, the Internet commended him for taking the needed steps to help himself. They empathized with his struggles and many fans and celebrities shared messages of support.

Shortly after Mulaney finished rehab, fans started to notice pictures of him and his wife Anna Marie Tendler were deleted from social media, and the split was officially announced in May. Fans were heartbroken at the news that Tendler and Mulaney separated after six years of marriage.

In September 2021, Mulaney went on Late Night with Seth Meyers and recapped his past year. Amid talking about rehab and his split from his wife, he confirmed suspicions of a relationship and pregnancy with Olivia Munn.

Fans were quick to forget the support they had during his struggles and were livid at Mulaney for quickly moving on and beginning a new relationship. They started to speculate infidelity with how fast paced his new relationship was. Twitter user @yrdreamgirll shared a tweet, saying, “John Mulaney had to have been cheating on his wife…right?”.

Months later, most fans had seemingly forgotten about his wrongdoings when he announced his tour dates. Fans could not wait to score tickets and see Mulaney perform live once again.

Prior to 2020, his jokes were usually lighthearted with a casual glimpse into his previous battles with addiction and other struggles. He often joked about his wife and their dog, and seemingly so content, it was hard for many fans to believe their split.

Junior Sumika Thapa has followed both Mulaney and Tendler throughout their split. ¨While both John and his ex-wife are using the situation to benefit their careers, I think Anna is doing it very tastefully in her art,” Thapa said.

Tendler is an artist who recently started creating and sharing photographs, giving a glimpse into the situation for her. She shared a photograph of her sitting at table with the spot across from her empty titled “Dinner in March.” She sold prints of similar photographs portraying her side at art fairs and shared them online.

Mulaney’s first shows after exiting rehab featured him talking in depth and joking about his struggle with addiction. This inside look intrigued many fans, leading to anticipation of his new tour dates. Many fans are hoping to learn more about Mulaney’s struggles and scandal from his new shows.

He announced 36 shows in 2022 and at some venues tickets start at more than $100. Many are willing to pay that price for a glimpse into Mulaney’s life.

During his new appearances he sells a shirt with “I saw him right after rehab” written across it. Reviews for his shows say he was not shy in talking about rehab and the year he has had. “He is walking a fine line between profiting off drug addiction and actual comedy,” Thapa said.

For many, this new show feels too personal, especially considering that Mulaney is in the early stages of recovery.

While Mulaney´s routine leaves people laughing it also leaves a load on many who can empathize with his struggles. His fans worry about the mental health of Mulaney with him constantly performing a routine based around his struggles. Many wish to see Mulaney continue in comedy without using addiction jokes to keep fans intrigued.