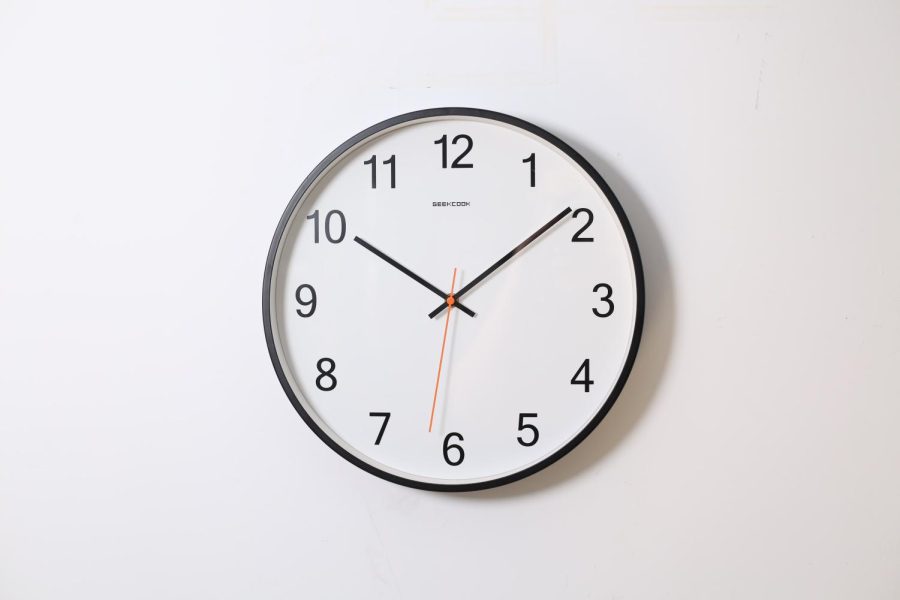 PV students and teachers are thrilled for the upcoming early dismissals.

Students and teachers have been put under an immense amount of pressure while trying to navigate the challenges COVID-19 has posed. At varying points within the last three years, PV students have experienced online learning, hybrid schedule and early dismissals on Fridays. Teachers have had to completely change their lesson plans to accommodate for the lack of time spent in the classroom.

Going into the 2021-2022 school year, teachers and students were forced to return to a normal school schedule with no transition period. Both parties have expressed their concerns with the drastic change, saying they have felt overwhelmed and overworked. In December, teachers proposed the idea to bring back early-out Fridays to administration, hoping to gain some relief in their schedules. After lots of debate, the proposal was approved and the early-outs are set to begin on Friday, Feb. 4.

Students are ecstatic about the change, yet many do not know why it happened. Due to going 100% online, students lost almost an entire semester of learning during the Spring of 2019. Then, in the Spring of 2020 hybrid schedule was implemented, most students were at school for two to three days and at home the opposite days while others were completely online.

Teachers had to find a way to modify their lesson plans to fit the current curriculum in half of the normal time while also making each activity possible online. A semester after that, the school returned to its normal schedule with early dismissal on Fridays, causing the need for teachers to edit their lesson plans again. Then, this year, both students and teachers had an extremely difficult time adjusting to the old schedule.

Spanish teacher Stephanie Risius gave insight into the challenges of transitioning from the shortened schedules to now. “This year we come back and are still expected to load everything in the Google Classroom, but we’re not given any more time to do it. And you really couldn’t use a lot of the curriculum from last year, this year, because the kids are all still at different spots,” she said. Risius, along with many other teachers, has felt overwhelmed trying to accommodate for the learning gap between grades, while also staying caught up with current lesson plans. This has led to teachers spending hours working overtime to not fall behind.

Similarly, English teacher, Robyn Samuelson, also has had difficulty transitioning this year. “I think the most valuable thing I can do for students is give them feedback on their writing and give them feedback on their work,” Samuelson stated. “Sometimes I feel very limited in my ability to give good feedback because of time constraints.” She has felt that this year she has been unable to provide the best quality of teaching because of the lack of time she has had.

A major concern for some teachers was that students have already lost so much time in the classroom, and so they should avoid losing any more. Samuelson, however, felt as though during hybrid she was still able to sufficiently teach her lessons and that students benefited from having more time outside of the classroom to do their work.

“We can deliver the content in less time and it provides an emotional wellness benefit that is good for everyone,” she said. Samuelson also believes that part of being a good teacher is staying up-to-date, making new content and finding different ways to teach the lessons. She said that constantly being behind this year has made it difficult to have time for that, but with the extra time now allotted, she will be able to do so.

The return of early out Fridays will give teachers the opportunity to finally get ahead of their work, something most have not been able to do so far this year. Students will also gain a mental break that will be beneficial in the classroom and at home. Overall, many agree the new change will immensely help the students and staff of PV. Early out Fridays will give time for students to do their work on time and for teachers to plan lessons for the upcoming week. With approval from administration, students and staff are looking forward to a significantly less stressful rest of the second semester.