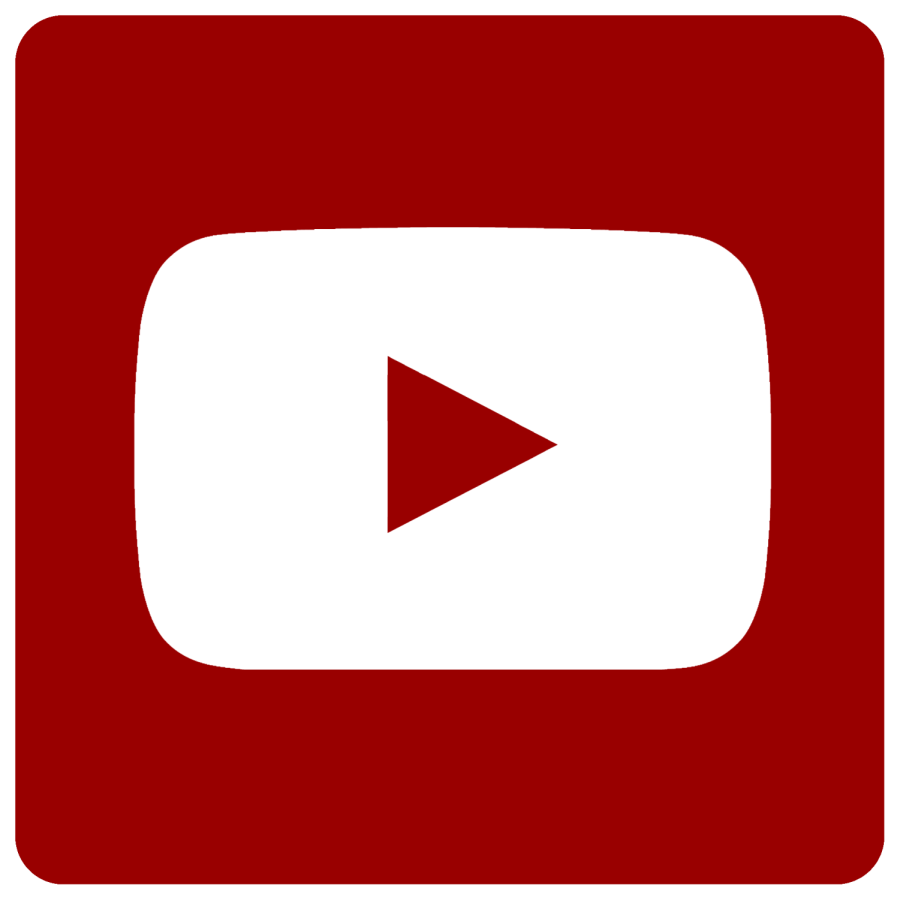 Video cameras are brought out to celebrate birthdays, holidays or first days of school and give families the opportunity to commemorate special occasions. Home videos of a child’s first steps or t-ball games are sources of pure enjoyment and nostalgia for families. However, there is a clear difference between creating home videos and publishing them for millions to see.

The term “family vlogging” refers to parents present on YouTube who solely post content of their daily lives with children. Their cameras capture almost every waking moment of the family’s life, including some that might be better off private.

Senior Mingma Sherpa commented on the morality of integrating a camera into a child’s day-to-day life, “Capturing their child’s every single move…I don’t know that seems violating.”

The practice of videotaping the family experience began innocently with popular channels like “SHAYTARDS” and “Bratayley” simply documenting the reality of raising children. Early family YouTube videos felt natural and solely child-centered; viewers felt as if they were watching unedited humorous family interactions.

Unfortunately, the innocent beginnings of family YouTube channels have been dispelled by modern adaptations of the idea. Channels like “The LaBrant Fam” and “The ACE Family” have taken over the family vlogging sector of YouTube, and their content strays far from the origin of their trade.

Typical video topics of these channels include pranks, challenges and emotional moments. The videos feature dramatic thumbnails with large text and emojis to entice young viewers. Also, the titles of the videos commonly use all capital letters and shocking phrases. For example, recent “The Ace Family” videos have been titled, “SPIN THE WHEEL CHALLENGE… SHE REALLY DID IT!!! (OMG)” and, “WE KICKED HIM OUT OF OUR HOUSE…”

“The ACE Family” amassed over one million views on each of those videos and all their others titled similarly. YouTube’s algorithm targets young viewers with these attention grabbing titles, so the naive audience mindlessly clicks on the colorful and loud videos. The innocent and unedited nature of family vlogging switched to staged and dramatic when parents began to realize the monetary value of producing these videos.

However, the profit is potentially one of the only beneficial effects of current family vlogging channels. Fame has brought the parents operating these channels to abandon the well-being of the children and young audience for self benefit.

For example, most videos produced by family channels are seemingly scripted, but the young children forced to participate in the challenges or skits are unable to discern when their parents are joking, so the pranks or emotional moments they encounter feel real.

Multiple family channels participated in some variation of a “pretend to slap your kids” trend, where a parent would apply bruise-like makeup onto their child and wait for their partner to question it. The parents in this situation were clearly focused on the amount of views the trend would get rather than the misconstrued perspective of abuse they are creating for their child.

Additionally, this thoughtless trend, and other similar ones, do not only harm the children directly involved in them, but they also teach viewers that experiencing bruising from a parent’s actions is acceptable and even funny.

Similar events are constantly occurring within the family vlogging community. In September of 2021, mommy vlogger Jordan Cheyenne released a video regarding the critical condition of her family’s dog. However, at the end of the video, she accidentally left in a clip of her forcing her son to pose for the video’s thumbnail while he was justifiably upset about his dog.

Instead of comforting her crying son as a parent should, Cheyenne ignored her son’s emotions and shifted her priority to YouTube success. Moments like these confirm that YouTube’s parents have turned a blind eye to their parental duties and submitted to the poor ethics of exploiting children.

The parents justify videoing emotional situations by claiming they are simply trying to show “real life”. However, if these moments are actually real and genuinely affecting their child, the accurate reaction is not to wait to comfort your child or discuss with them until you have set up the perfect camera angle.

The exploitation of children on YouTube does not end with upsetting pranks and unjust prioritization. Cole LaBrant, leader of “The LaBrant Fam,” openly filmed a discussion with his step-daughter about how their relationship would change after the birth of his biological child. The discussion felt extremely intimate, and recording of the event felt unnecessary and uncomfortable.

LaBrant and parent vloggers like him are in an illusioned state of mind where they are unable to foresee the harm their complex familial interactions will have on their children.

Positive adult attention is necessary for children to develop proper emotional skills like empathy, confidence and trust. Positive attention often occurs in the form of allowing the child to choose activities and engaging in one-on-one time.

If the only moments children receive parental attention are through a camera lens, their emotional development will be stunted, as well as their relationship with their family. The consistent recording and direction of a child’s life will create an untrusting and needy adult.

The reality is these children experiencing childhood in a new, open-door style will likely mature similarly to television’s child stars. Actors and entertainers who become famous at a young age like Lindsay Lohan, Jodie Sweetin and Amanda Bynes have encountered issues with substance abuse, mental health and the law.

When a child unwillingly becomes influential at a young age, they become dependent on constant guidance and input from the adults supporting their position. But at some point these YouTube stars will be met with the effects of their irregular upbringing and realize their perception of life was misportrayed by the oxymoronic, parent-created script they were provided during childhood.

Incorporating the public eye into the already difficult process of maturing establishes not only a disconnect between child and parent but also a helpless future for children prematurely exposed to corrupt priorities.