The toxic culture of shopping hauls 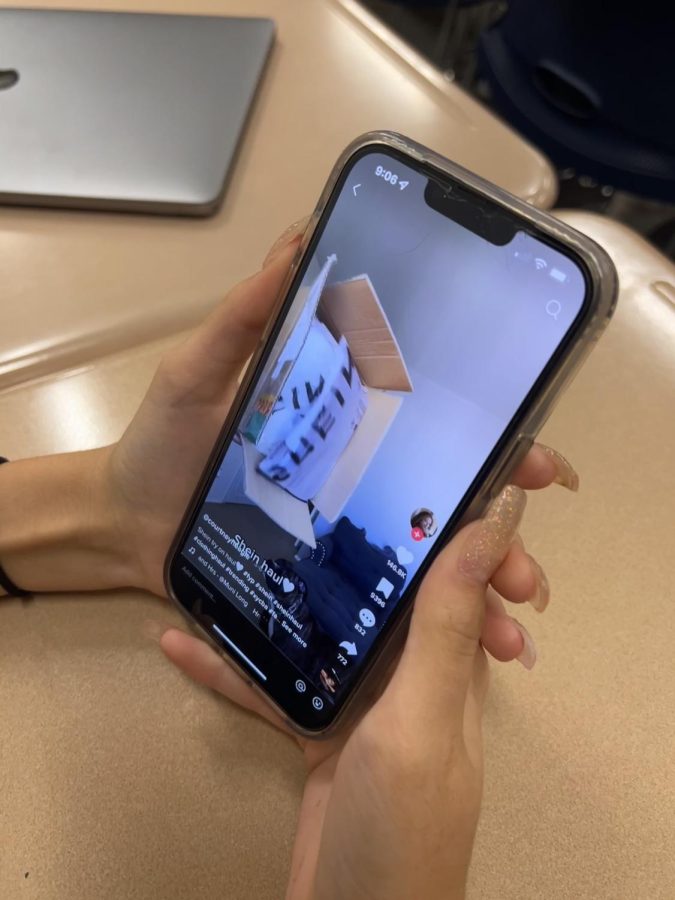 Youtube headlines from influencers titled “$1000 haul” stand out to vulnerable consumers. In these hauls, these creators – typically women – share items they recently bought. Haulers talk about how excited they are about an item while justifying the purchase by explaining why they bought it and why it is worth the price.

Youtube, TikTok, Instagram and Snapchat are all flooded with hundreds of thousands of hauls. Although the intent of making hauls is typically just for fun, the toxicity of this trend is often overlooked.

The constant posting of clothing or item hauls promotes overspending and overconsumption. Oftentimes, these hauls present a problem as they are targeted towards younger audiences that lack a concept of money or personal finance education.

While watching, viewers often fail to recognize the hidden bias or marketing tactics involved in these “fun and entertaining” hauls. The benefits for influencers are endless as many get paid or are presented with free items or rewards when they promote a product in their video, though they do not always disclose this information.

When spending in this way is promoted, it becomes normalized. This makes people feel like they can find comfort in spending mass amounts of money at a time on goods that are almost always non-necessities. Hauls could be described as pushy advertising in a friendly way.

It is no surprise targeted ads have already led to increased unnecessary spending, and hauls just make this problem worse. Not only are these videos encouraging more spending, but they are directed at people who would enjoy the videos the most. After watching a haul video, people who have fallen victim to the targeted ads visit the website of the advertised company and spend hundreds of dollars.

The increase in spending due to shopping hauls is just another effect of the digital age of advertising. Computer algorithms control what people spend their money on. Consumers that view hauls with full transparency regarding the motivation behind making them are on the safer side, while oblivious consumers are in danger of their wallets being robbed. Companies and influencers alike are taking advantage of oblivious consumers with hauls.