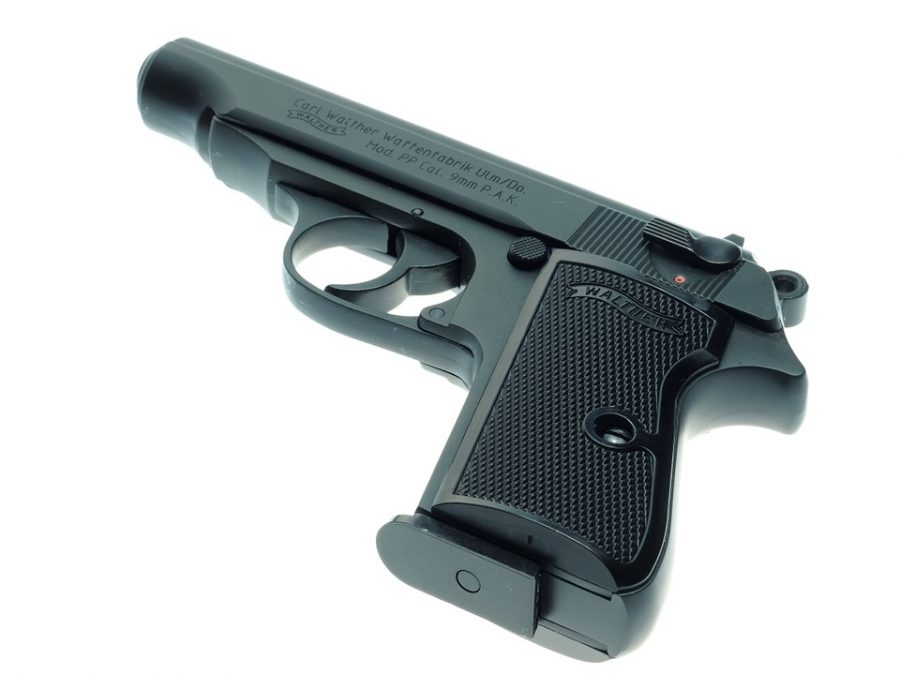 On October 1, 2017, the deadliest mass shooting occurred in the United States. Stephen Paddock opened fire from the 32nd floor of the Mandalay Bay hotel at a crowd of concert goers. In the shooting, Paddock killed 59 people including himself and injured 546 people. He was successful because he used a semi-automatic rifle with an attachment that effectively made it an automatic rifle. The bump stock which he used helped him fire more rounds than a regular semi-automatic rifle.

Immediately after the shooting, politicians went through the usual routine: offering thoughts and prayers to the people affected by the shooting, praising civilians and officers who helped during the aftermath, appear on interviews in news channels, and discuss potential legislation in Congress but never carry through with anything. No progress is ever made.

On November 6, 2017, another mass shooting occurred in Sutherland Springs, Texas. The shooter killed 26 people and wounded 20 others. How many more people need to die for America to realize that there’s an issue with guns being sold and people getting access to them. I am personally not a fan of guns, but ownership of guns part of the Constitution and some people require it for safety and sport. The person that stopped the Sutherland Springs shooter was a law-abiding citizen who legally obtained a gun, but the situation wouldn’t have occurred in the first place if the shooter didn’t have access to weapons in the first place.

Gun control is a very touchy subject since there are strong supporters and opposers. The Alt-Right argues strongly for guns and whenever the idea of gun control is brought up, they claim their constitutional right and think that the Federal Government is overstepping their powers. The Alt-Left argues for the removal of all guns citing research from other nations with lower crime rates because they don’t have guns.

This data doesn’t provide useful information since America is very different from Italy, Iceland, and Japan regarding gun culture. Oftentimes in stats like this, things like suicide are included, which accounts for ⅔ of gun deaths. The fact of the matter is that most statistics in this issue are biased and misleading. There must be a middle ground. Our dysfunctional political system will only lead to more innocent deaths from mass shootings if we don’t change who can purchase a gun and how they can purchase guns.

The first thing that should be addressed is the phrasing of this idea. Gun control has a negative connotation since the goal of legislation isn’t to take away guns from people. The proper phrasing should be gun safety. People with history of abuse or mental health issues should not own guns. They are mentally incapable of handling weapons. However, people who are deemed safe and have a need for guns should be legally allowed to have weapons.

Another issue is politicians who staunchly oppose gun safety/control. A common statement made by Republicans is we don’t have enough data proving that increased gun control measures would reduce crime and violence. This is partially true. The Center for Disease Control is the main governmental body that conducts research. Since 1996, the Dickey Amendment has prevented the CDC from conducting research on gun safety and gun control.

There are many issues with guns in this country. Although the 2nd amendment states citizen’s right to own guns, times have changed. The initial goal of allowing ownership of guns was to protect people from others; today, people cannot save themselves from the guns they own. Politicians need to realize that not everyone should own a gun and not every type of gun should be allowed to the public. The CDC needs to be allowed to research gun safety legislation for everyone (politicians and public) to get a better understanding of the optimal balance in gun safety. The goal of gun safety legislation is to help people feel safer since that clearly isn’t happening with the way the process currently functions.