The Irony of Idaho Murders 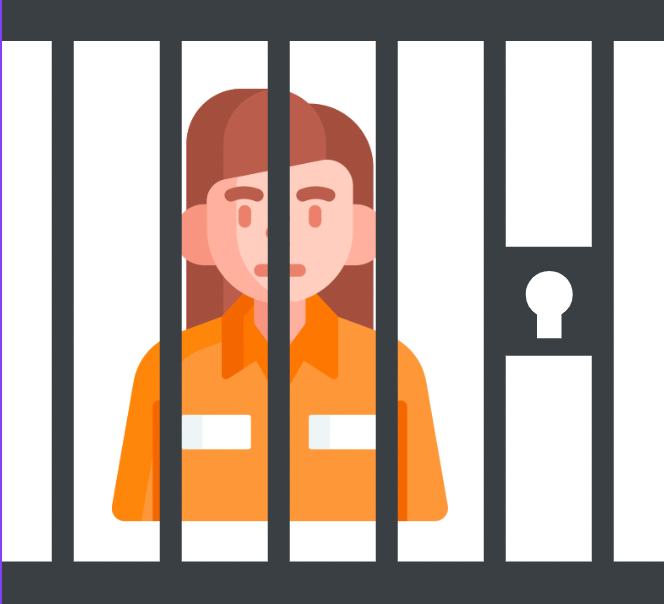 Following the arrest of Idaho slayings suspect, many begin to investigate the past and present actions of the alleged killer.

With two days to spare in the year of 2022, almost two months after this tragic event,  the families of Ethan Chapin, Xana Kernodle, Madison Mogen and Kaylee Goncalves were finally able to receive closure. The case had puzzled police for weeks, as very little hard evidence was found at the scene.

The case outlines the murder of four University of Idaho students, all stabbed to death in their home. On the morning of November 13, a man by the name of Bryan Kohberger took part in a discussion regarding forensics and DNA in his criminology class at Washington State University. This very man was arrested for the murder of the four Idaho students just six weeks later.

Following the arrest of this new suspect, many have begun to reflect on the irony that is a bachelor of criminology committing such inhumane murders.

In 2018, Kohberger had received a degree in psychology from a local community college. He then attended DeSales University, where he received his masters in criminal justice halfway through 2022. Rounding off his education, Kohberger headed to Washington State to receive  his PhD from the Department of Criminal Justice and Criminology.

During his time at DeSales, Kohberger was taught by Katherine Ramsland—a very talented and well known forensic psychologist. She has written many books discussing the mentality of murderers—their motives, methods and ultimately the faults they made that ultimately resulted in their arrests.

Many will agree that students of majors like Kohberger are essentially taught to commit perfect crimes. They learn about all the small details that allow killers to baffle police, while also including the fateful flaws that result in their arrest.

Josh Thomas is a senior at Pleasant Valley and has formed a deep passion for psychology, planning to major in psych in college. When asked about Kohberger, Thomas discusses the idea of Machiavellianism.

“Machiavellianism is both a philosophy and a personality trait that typically involves using manipulation, a decreased sense of morality, and a calculating outlook on the world to achieve one’s goals. Whatever the official mental health diagnosis for this situation may be, the planning of this attack – from wearing surgical gloves to hide fingerprints to interviewing criminals about their process when committing crimes – was very machiavellian, at least from a philosophical standpoint”.

In regards to Kohberger and his actions, he used his knowledge of criminology to harm others, rather than using his knowledge to do good in the world. The acts of Kohberger remain very machiavellian, however all questions remain unanswered until the official trial.

Your donation will support the student journalists of Pleasant Valley High School in Bettendorf, Iowa. Your contribution will allow us to purchase needed equipment and cover our annual website hosting costs.