House Democrats announced their plans for an impeachment inquiry against President Trump regarding his involvement in a scandal with the Ukraine. (Gerd Altmann via pixabay)

House Democrats announced their plans for an impeachment inquiry against President Trump regarding his involvement in a scandal with the Ukraine.

Why should I care: What an impeachment means for the US 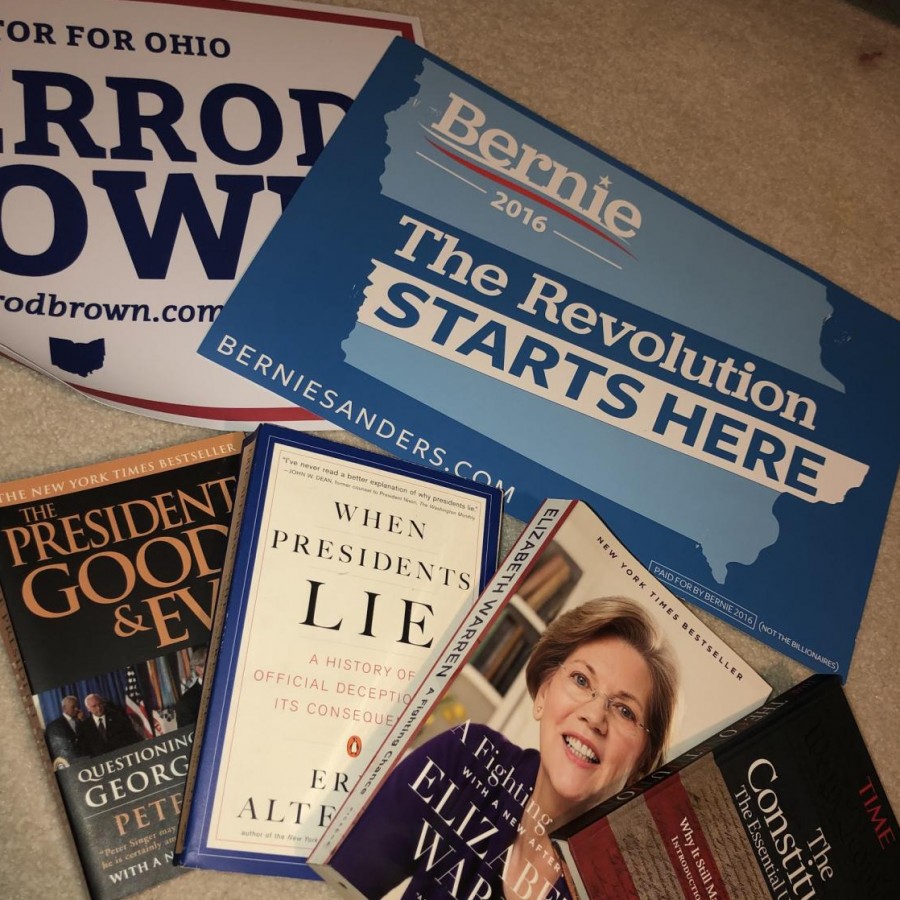 As the Speaker of the House of Representatives, Pelosi had been pressured by her Democratic legislators to initiate a formal impeachment inquiry. Democrats have charged Trump with betrayal of his oath and threatening national security by enlisting the help of the foreign nation to affect the results of his election.

Pelosi held a conference stating her inquiry. She had a powerful message showing her passion for the upcoming investigation. “No one is above the law,” Pelosi stated.

Trump announced the same day that he would release the phone call with the Urkrainian president. The conversation brought up Joe Biden, the former Vice President of Barack Obama. Democrats believe that Biden was discussed with the intention of influencing the 2020 election.

If the process of impeachment is successful, after votes between the House and Senate, Trump will be removed from office. The presidency will then be passed to current Vice President, Mike Pence.

Congress has only conducted two impeachment trials in the past. However, Presidents Andrew Johnson and Bill Clinton were both aquitted for their accusations and stayed in office.

Many seniors will have the opportunity to vote in the 2020 election. If the impeachment is done successfully, this may cause the addition of more Republican candidates to challenge Pence. Sara Russell, a government and history teacher, believes that a possible impeachment could affect the election and caucus process. “We may see more candidate visits coming to Iowa because of new candidates wanting to challenge the Trump-Pence administration,” Russell said.

Students could possibly have a tough decision ahead of them. Voting for a presidential candidate emphasizes your role in this country. Courtney Mohr, junior, believes that the future of the country is in the hands of young voters. “Students should care because they should be developing their own political opinions, not who or what their parents support.” Mohr said. “It’s important to pay attention to this investigation.” 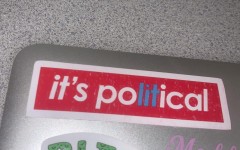 Democrats cannot have it all 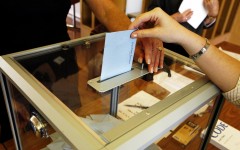 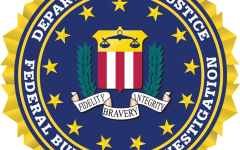 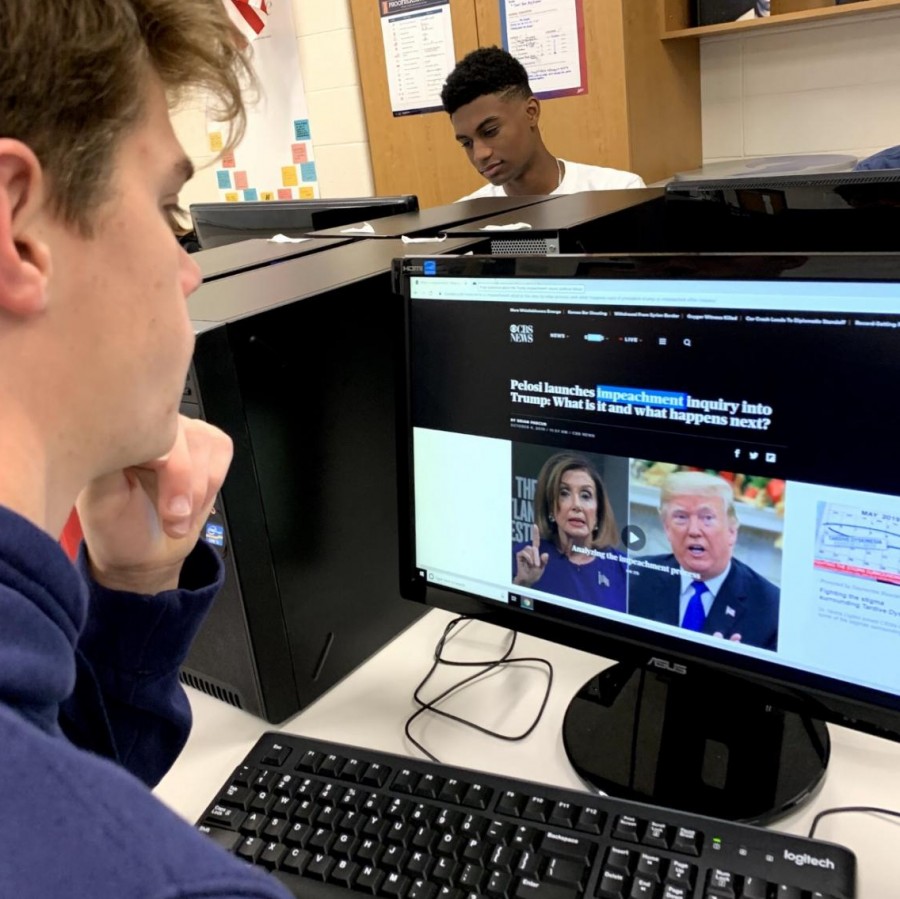 As impeachment proceedings continue to escalate throughout the government, it leaves many Americans wondering how an impeachment becomes final.

Impeaching a president has many steps, which makes it a long and tedious process. “I feel that many students are not as informed as they should be on the impeachment process,” stated senior, Rachel Redeker. “It is quite a process and it is important to know how the government works.”

Speaker of the House Nancy Pelosi announced last Tuesday that a formal impeachment inquiry would begin against Republican president Donald Trump. There have only been two impeachments throughout the history of the American presidency, Andrew Johnson and Bill Clinton. However, they were not removed from office as they were acquitted by the Senate. Richard Nixon resigned from office before he was investigated for impeachment.

An impeachment can take place when a ranking official in office displays an abuse of power. In this case, the cause of the impeachment inquiry was Trump’s communication with Ukrainian officials regarding Joe Biden and the upcoming election. Trump hoped to gain assistance in his desire for reelection. Speaker Pelosi stated that this was a “breach of his Constitutional responsibilities.”

The first step in the impeachment process begins with House Judiciary committee reviewing evidence, and if a sufficient amount is found, then it will move to a House floor vote. The House of Representatives is currently controlled by the Democrats 235-197. The Washington Post reported that 227 representatives are in favor of impeachment inquiry, creating an optimistic view for many that impeachment could occur.

If the House elects not to impeach Trump, he will stay in the office of the presidency. If the vote does go through, the President will be impeached but will stay in office unless voted out by the Senate. When the final vote comes to the Senate, it requires a two/thirds majority vote to permanently remove Trump from office. Mike Pence would then become the President of the United States and be the 2020 Republican presidential candidate.

President Trump responded to the impeachment inquiry and stated it would be “a positive” to help him win the 2020 election. “That’s why they do the impeachment crap, because they know they can’t beat us fairly,” the President stated. “The Do Nothing Democrats should be focused on building up our Country, not wasting everyone’s time and energy on B******T.”

Many PV upperclassmen will have the ability to do their part in the election process in November 2020. It is key that students are informed of on-going political news so they can vote with the best knowledge. “Students need to pay attention to the news so they are informed of government activities. Politics will soon begin to affect students more than they realize,” said Redeker. 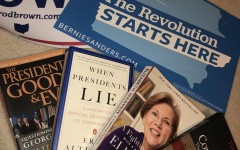 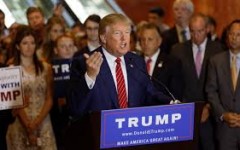 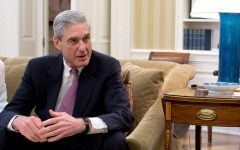