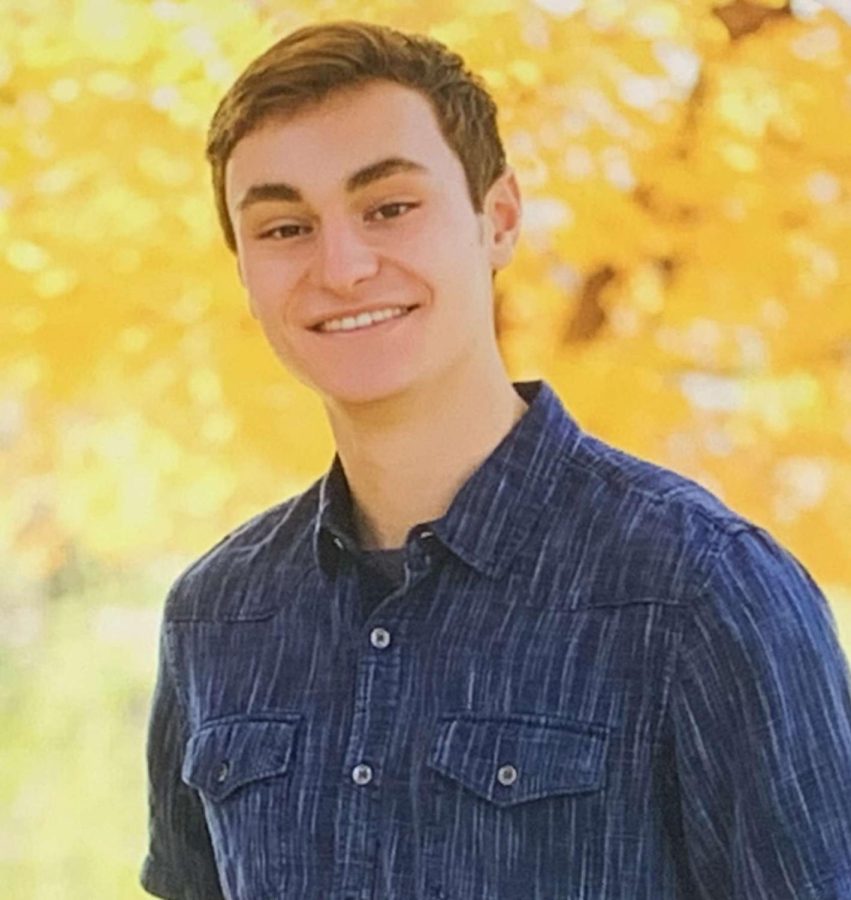 UCLA is a premier public university, ranked first in the nation. They are also comparable to some of the most renowned private schools, No. 20 overall in national universities.

Among their many world renowned programs, UCLA is particularly known for their film and media studies, mathematics and life sciences departments.

UCLA had an acceptance rate of 9% in 2022 and the median weighted GPA of an accepted student was an astounding 4.58.

UCLA has a unique quarter system, something that only a handful of schools follow replacing the classic semester system with four 10-week periods.

These quarters follow the seasons and students study the fall, winter and spring quarters, taking the summer off. With the quarter system students take less classes per quarter in a shorter period of time, ending up with more credits.

Since classes are ten weeks instead of 14, the workload can seem overwhelming. Pleasant Valley Class of 2021 alumnus Kalen Bunch is currently attending UCLA, pursuing a major in Molecular, Cellular, and Developmental Biology. “The quarter system definitely makes it seem like classes can get really hard at times. It feels like half of the class is midterms and finals, but you learn to get used to it,” Bunch said.

Being located in LA, some Midwestern students are apprehensive about applying to the coastal school. Many Midwesterners have stereotypes regarding the Golden State.“There’s definitely this idea people carry about living in California but you don’t actually get the sense of what it is like to live here until you actually do,” Bunch stated. “It would be a lie to say that there aren’t a lot of differences but I think they’re good.”

Stereotypes often have some element of truth but are generally gross exaggerations.

Beyond its academics, UCLA is also well known for its inclusive, all-encompassing atmosphere. Everybody finds their niche, and at a school that has an undergraduate population of 32,000, it is easy to find people who share similar interests. Bunch found a community of peers that shared his love of hiking and outdoor activities. He often takes advantage of California’s natural landscape, like Mt. Baldy just outside of Los Angeles, with fellow Bruins.

Another misconception about top colleges like UCLA is a notion that they are cutthroat. Bunch debunked this claim, saying that the people are far more collaborative and uplifting than assumed by many.

The only part that gets competitive is course registration, Bunch stated, since everyone is aiming for the same classes with a limited number of seats. The course registration scene can be compared to people trying to snag concert tickets.

Aside from that, there are many little things at UCLA that make it great.

UCLA is a NCAA Pac-12 team that has stellar athletics for the school to rally around. From football on fall Saturdays to the legendary John Wooden’s basketball legacy, UCLA has immense school spirit and sense of identity in what it means to be a Bruin.

Often lauded as the best in the country, the food at UCLA is something Bunch is very thankful for. “I see some of my friends at Iowa or Iowa State who just have 3 plates of different kinds of brown and I am so grateful for UCLA and its amazing food like fresh salmon everyday.”

And lastly, the Undie Run, a tradition where thousands of Bruins go and run around campus in their underwear the night before finals, according to Bunch is “very overrated.” 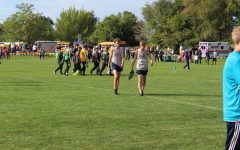 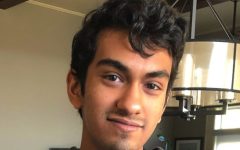